A Clear Picture of Purpose 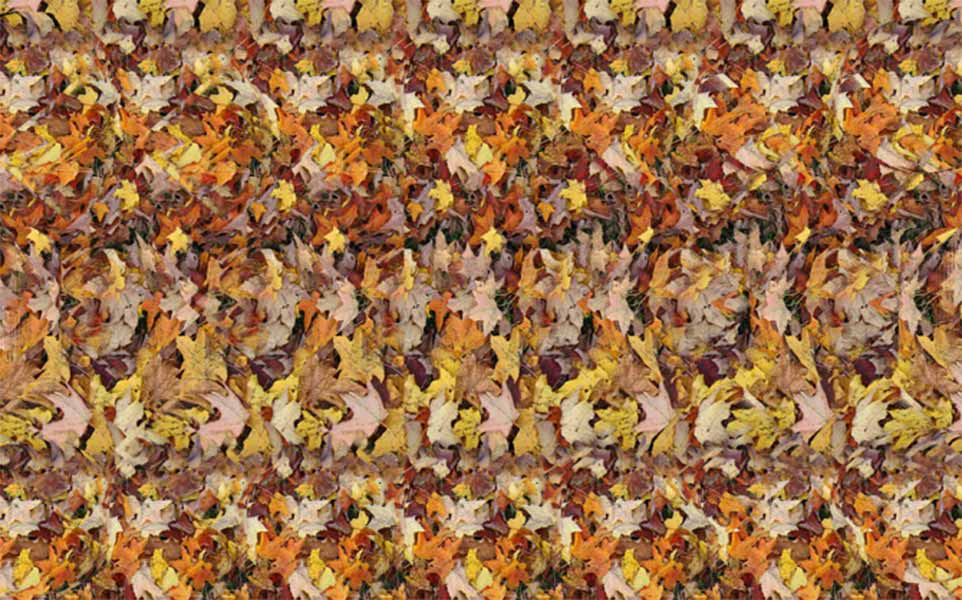 Have you ever seen an “autostereogram”? It’s a picture that initially looks like a mess of patterned colors and designs until you stare at it for a while. Gradually, a “hidden 3D image” becomes visible. Pretty neat!

Jesus discussed with His disciples His real reason for being here on Earth multiple times before His crucifixion (see Luke 9:43-45, for example). They never really seemed to understand completely until after He came back from the dead—then, the picture became much clearer.

Jesus accomplished what He came to do: Give His life as a ransom for many and destroy the one who has the power of death. He entrusted the message of His salvation to His disciples, telling them to make more disciples out of people from all the nations with His supreme authority. This is the Great Commission.

As Christians, this is our mission, too. Equipped with the Word of God, we can share that same message of Christ’s salvation with those in our spheres of influence.

And what better way to share the Word than in the hearer’s own language?

« A Holistic Strategy for the Evangelization of Or...History Cloth – 42 Chronological Bible Sto...» 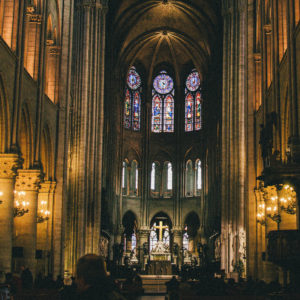 How the Church Has Responded to Similar Crises in... 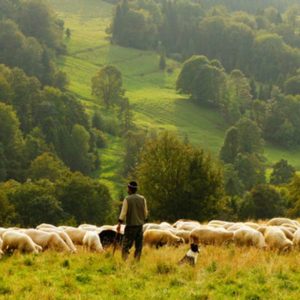 Sheep Listen to Their Shepherd