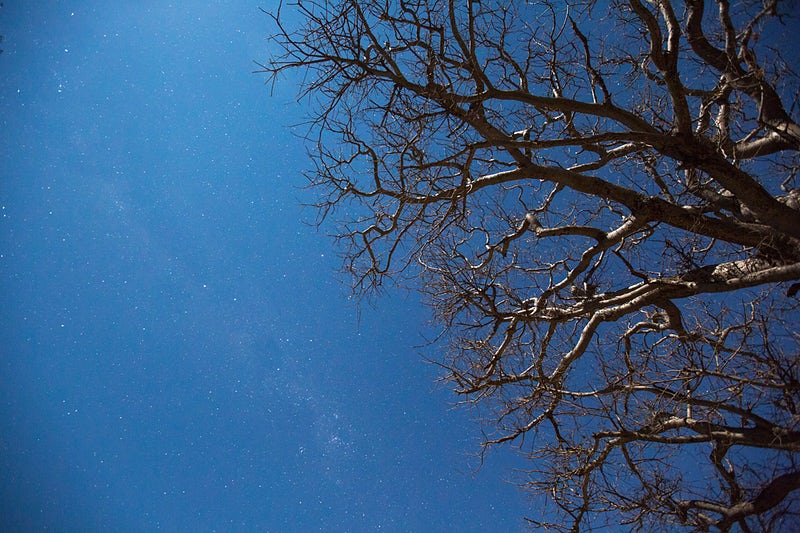 On a night when I was very young and asleep, a huge light hit me through my family’s tent. I woke up suddenly only to discover the light was gone. I wondered where it had come from but went back to sleep. For many nights throughout my childhood, the light continued to return and was followed by a dream.

In the dream, people would surround me, one would take out a black book and they would talk with me. There was a beautiful building in my dream, and I thought, How do I get to this place?

When I was around 11 years old, I actually saw people all with these same black books go inside a building. I went with one of my friends to see inside and realized that this was the building I had dreamt about. It was a church. That day, the preacher told the story of the Prodigal Son.

As a storyteller, Anton is the keeper of many dreams. Over the course of his 40-something years — through dreams, knowledge and difficult circumstances — Anton has learned God is with him. In response, his passion is to spread the love of God.

Today Anton dreams about his people’s future. As an avid learner, he seeks out the wisdom of his San elders and passes it along to the youth. He’s a gatekeeper of knowledge about the land and plant life, tracking animals, and traditional San music.

In this mix of ancient cultural traditions, by pointing the San people to their gifts and culture, Anton knows he will also point them to their Creator.

And wherever he goes and no matter the response, Anton is quick to share God’s Word.

His mission has not been an easy one. At a young age, polio left him unable to use his legs. He met frequent taunting from his peers with anger. Then he discovered alcohol as an equalizer. “The whole day, the whole night — I would have drank until my life went,” Anton says.

Although he heard Scripture in church, Anton’s life didn’t change until he brought an Afrikaans Bible home with him. As he read God’s Word, Anton says, “I started to feel like I shouldn’t drink.” He hasn’t struggled with alcohol since. As Anton has discovered God’s character and His promises, his life began to change.

Living in the lands made famous by the Kalahari Desert, Anton is no stranger to thirst. Yet, he sees a garden in the midst of the desert. Motivated by indigenous irrigation technologies, Anton is determined for life to thrive.

The change in his own life has motivated Anton to help quench the thirst of others through Scripture. He’s now helping his people learn about God’s true character in the way and in the language they understand best.

“To know God,” he says, “you must also know who He has created you to be.”

Since Bible storytelling began last year in the San Cluster, Anton has attended every Khwedam workshop (one of the nine San languages). He fills the air with joy and is always willing to help others work through a translation or listen to a story.
Near the fire each night with his friends and family from three different countries, Anton’s heart pours out through the song lyrics about the struggles his people have faced and the hope they have in Jesus. He plays the homemade Ndingo instrument — rusted over from rains and wear and tear — with the same passion in which he lives his life.

A dream gave Anton access to the Bible. Now it’s his dream to make sure others have the same opportunity to read, to hear and to know Scripture, driving them to glorify God for their unique cultural identity and “love each other with genuine affection, and take delight in honoring each other. – Romans 12:10 (NLT). 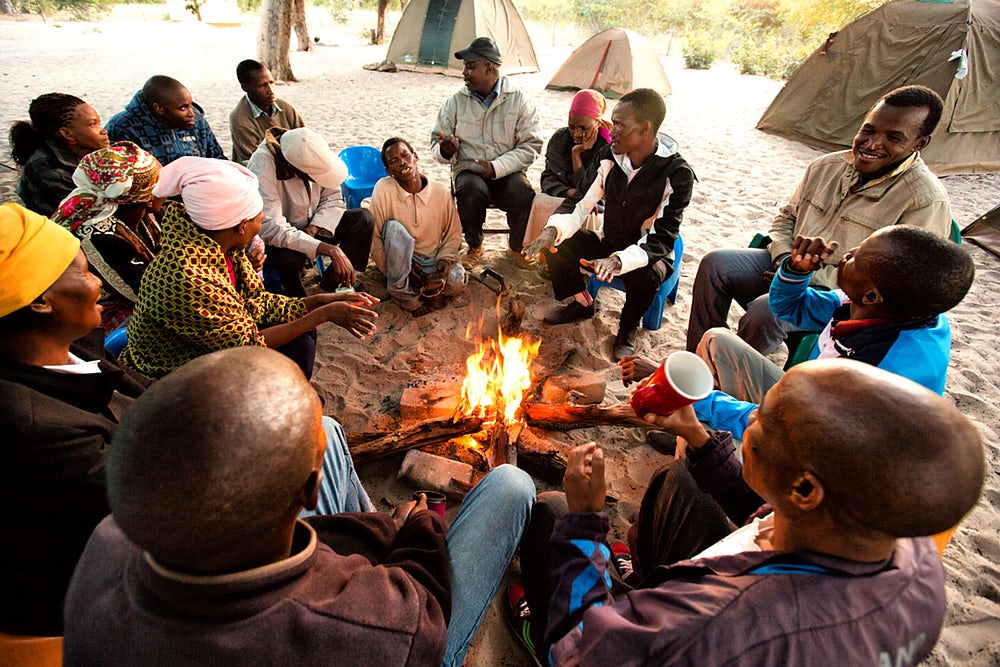 « Capturing New Songs To Translate or Not to Translate: The Place of t...»