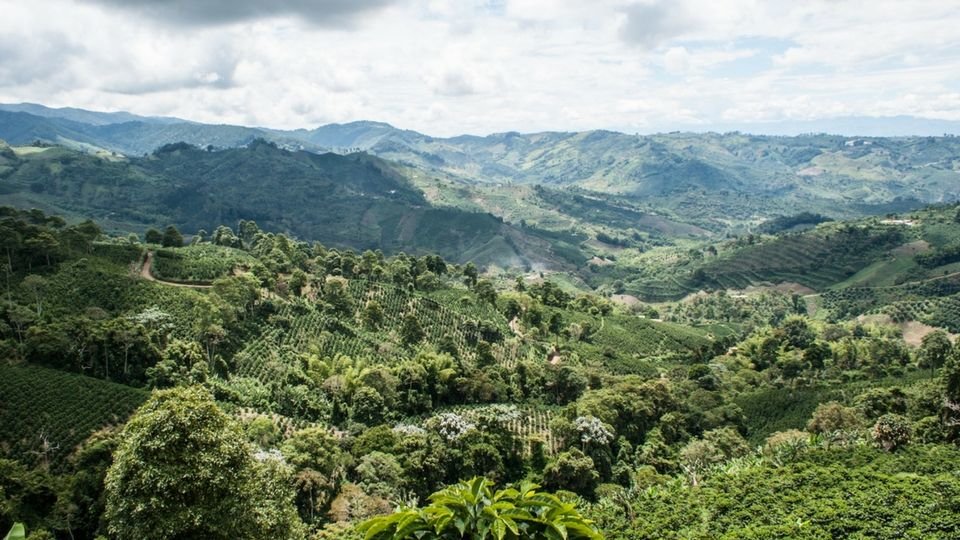 As a young Colombian boy, Carlos left his family and moved to the north. There he learned how to grow and make cocaine and became deeply involved in drug dealing. Every day, Carlos got more responsibilities. Eventually, he started his own farm and made lots of money. Life became dangerous, so Carlos hired 30 bodyguards.

One time when he got bored and was looking for a book, an older lady gave him a small Bible. Carlos start reading it. The book Proverbs caught his attention. He noticed that many Bible verses started with the words, “My son.” Carlos thought,

“Had I had a father like this, I would never be in the midst of all this trouble.”

One day while cutting trees, Carlos cut his knee. He started bleeding, and no bodyguards were there to help him. While walking back home, he lost so much blood that his boots sloshed. He stumbled into a worker’s house and fell to the mattress on the floor.

Nobody came, and his leg started swelling. The pain was so bad that Carlos began looking for something to distract himself from the pain. He saw a radio and turned it on. One frequency had a news update about the Iranian war. It was clear, like the signal from a local station. After the news and some music, a program started.

A loud and clear voice seemed so real in the dark room that Carlos looked behind him to see if someone had walked in. The voice preached from about the prodigal son in Luke, and Carlos listened as if the pastor was talking about his own life. He also left his father and mother, and Carlos’s life was so similar to the prodigal’s story. Then the pastor’s voice said,

“When you are by yourself and nobody is there to protect you then what happens to you today can only get worse unless you accept Jesus Christ and repeat this prayer after me.”

Carlos prayed with the pastor. At the same moment, his life was changed.

“RTM was like a father, who gave me counsel.”

After Carlos became a Christian, he ministered to drug addicts in the jungle, helping them to get off the drugs. Now Pastor Carlos lives northwest of Bogotá. This is an area where many displaced Colombians live.

Pastor Carlos has in his house a canteen, a music school, and a soccer school. By teaching the youth music and soccer, he is able to reach them and tell them about Christ.