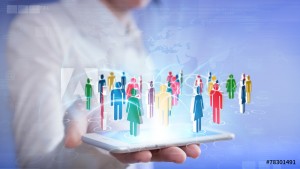 Yankelovich, a research company, provided the world with a study that said the average American was exposed to 5,000 advertising messages every day. Common sense says that we cannot process that much input. A study in 2014 by Media Dynamics, Inc., confirmed it that inability to handle that onslaught of messaging. Despite 9.8 hours per day with various media exposures, you and I process about 66 ad messages every day. wThe goal is literally, as one advertising expert put it, “be everywhere at one time.”

Your missions and ministry effort must do much MORE than:

How can media be used of the Lord to help bring change in knowledge, feelings, and loyalty among desired audiences and readers? Marketing professors call this Learn-Feel-Do.

Consider these resistant arguments to using media in strategic ways:

Killing Giants: David & Goliath (1 Samuel 17:31-50): Just as the rock killed the giant, so one-touch invitations bring action. See coupon>buy pizza. Hear evangelist>get saved. Works best when a personal relationship has already been established. They have enough knowledge to make a decision. Help people count the cost of following Jesus. The expectations you set become the “way it’s done” in the future.

Conquering Cities (2 Samuel 5:1-10): Taking Jerusalem required an army and research to know entry points. Use audience data to communicate with segments and niches. Mass media is customized as entry points like a river pointing downstream. Each touch has triggers to lead you to the next contact. Work to develop a team of delighted loyalists who spread the word and create buy-in.

Surviving Coups (2 Samuel 18:9-33): Joab sent two messengers after he killed Absalom. Ahimaaz didn’t protect the message and choked telling David that Absalom was dead; the Cushite did. Understand that some people are quick to try your idea, but you need buy-in from the majority who are watching the innovators. Stick to the truth and avoid telling half-truths.

On one level, this is all about mass media and marketing techniques. On another, it is about providing people with memorable experiences. Orality gets at the heart of a person’s beliefs. Stories, drama, and mediated tools are used by the Holy Spirit to create memorable encounters. Relationships are formed and the power of Bible Truths bring spiritual transformation. As disciple-makers, we’re after more than providing headache remedies, but encounters with the Sovereign God! Providing multiple entry points for beginning that journey might just start through strategic media delivered in a timely manner.

« Changing the Paradigm Why Prayer Support is Essential » 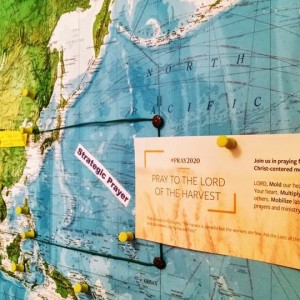 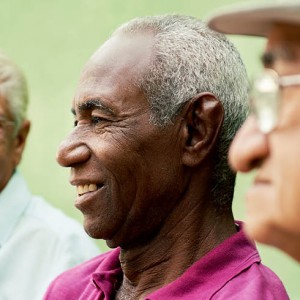 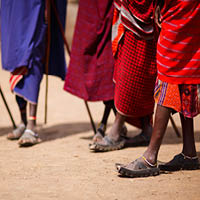