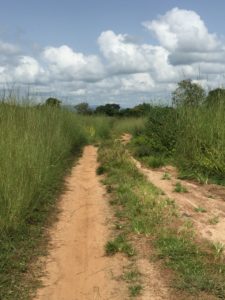 The road seemed to go nowhere

“Tall, African bush almost towered above us,” Michael reported from a story movement trip in Africa. “I looked around and all I could see was grass-carpeted vast land dotted with flat-topped trees. We had covered quite a distance already since we started our journey. We were on our way to the church our guide has set up.

“He kept saying we were nearly there but it seemed like we were in the middle of nowhere. Or so I thought. Suddenly, we heard voices, faint at first.” Then we realized they were singing, in a language I could not understand. And then we saw them – one, two, three people. No, there were more than 20, 30, actually around 50 people gathered under a big tree. 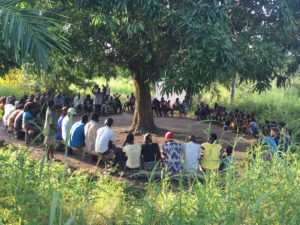 Beautiful singing filled the air as this group worshiped

“We quietly joined the group as we saw they were in deep worship. I was quickly swept into the sweet melody that was filling the air. I did not know what they were singing but I knew it was beautiful. God’s presence among the people was almost tangible. I soaked it all in. I was in awe. I looked at the people’s faces and they were so happy. As if everyone was so in love with Jesus. I could not shake off the feeling of awe. When we left a few hours later, I blurted out to my team, “What had just happened? I’ve never felt like that before. That was the best experience of my life!” 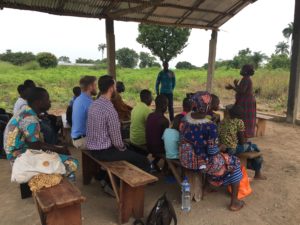 As it turned out the group that Michael was referring to was only a few months old. It started as an oral Bible study group with 11 people but had quickly grown to 65 within months. Before the group was formed, a man in the village from a different religious background, had purchased prayer mats to encourage people to do their prayers. But when the pastor started telling Bible stories in the village, everyone liked the stories so much that, eventually, all the people who belonged to the local place of worship started coming to the Story Fellowship Group. The same man who bought the prayer mats was the very first one to give his life to Christ. He is just one of the many changed lives Michael witnessed across Africa during his short visit there.

« Contagious, Passionate Disciples, Where are They? Chanting the Scriptures » 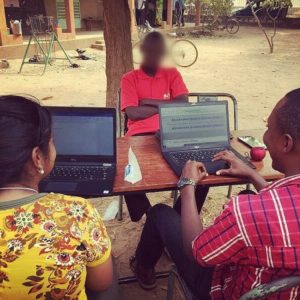 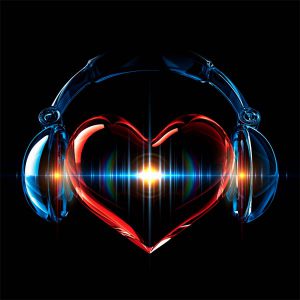 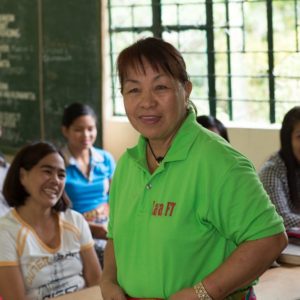 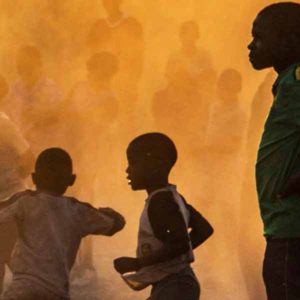 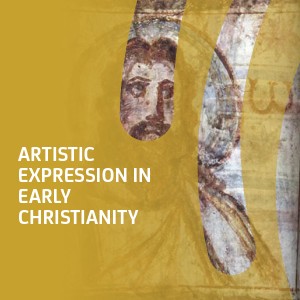