As college classmates in northeastern Africa, Beza* and Naomi* spent a lot of time together studying and enjoying each other’s company. Their abiding friendship helped save Beza’s life – physically and spiritually. 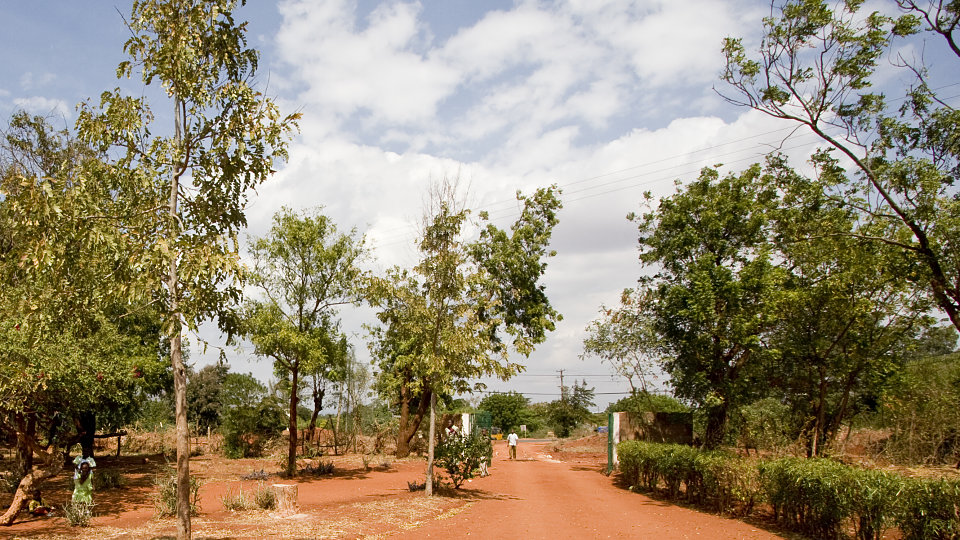 Beza comes from an Islamic family. She was forbidden to listen to anything – or anyone – concerning Christianity. But after meeting Naomi, a Christian, and getting to know her, Beza was willing to take the risk. And so was Naomi.

“Naomi is very honest and trustworthy,” Beza said of her friend.

One day recently, Beza had a terrible headache. Soon she began vomiting. Naomi took Beza to a clinic, but unfortunately it was closed because of a public holiday. So she took her back to her dorm room.

Naomi then demonstrated her Christian love for her friend when she knelt and started praying for her. Rising to her feet, Naomi looked at her watch. It was almost 8 p.m.

She asked Beza if she would like to listen to a Christian radio program called Hope for Today. It’s produced by Heralds of Hope and broadcast by TWR. The program airs in the Amharic language, spoken in this region of Africa, including the country of Ethiopia.

Naomi told Beza she would be encouraged by its biblical teaching. Beza agreed to listen.

That night, the topic of the program was about the woman who had been bleeding for 12 years but no one was able to heal her. Beza listened intently as she heard how the woman approached Jesus from behind and touched the edge of his cloak. Immediately her bleeding stopped. Jesus asked who touched him, and the woman fell at his feet, trembling. Jesus said to her, “Daughter, your faith has healed you. Go in peace” (Luke 8:48 NIV).

When the radio program was over, Naomi again prayed for Beza. “That evening I got free from my suffering and pain,” Beza said.

But that wasn’t all! Beza was also freed from the bondage of her sin as she turned to Jesus Christ and prayed to receive him as her personal Savior.

“I praise God for he saved me through the Heralds of Hope radio program,” Beza told us in a telephone call.

Not only does radio reach college classmates; it also touches the lives of families isolated in hard-to-reach areas of the vast Ethiopian countryside.

Eyasu* and his family used to reside in the southern part of the country, where many Christians live. A few of those believers had to move to a different, quite remote section of the country to find work. There is no formal church in that area.

But Eyasu and his wife and children – along with neighbors – gather each week around the radio and listen to the Hope for Today program.

“We are always in anticipation waiting for your program to start,” Eyasu said. “We listen to the Word of God and get encouraged!”

Heralds of Hope also airs its Hope for Today program in the Oromo language, also spoken in northeastern Africa. It, too, is broadcast by TWR. It’s making a lasting difference in the lives of those listeners who depend upon it for teaching that remains faithful to the Scriptures.

“I am an elder in a church, and we listen together as a family to this program,” one listener told us. “We always invite people to join us in listening. It strengthens our faith.”

Another listener said, “We like listening to this program in the morning at breakfast time. It makes a great start to our day.”

Then this listener encouraged us and the program producers. “We are always praying for you, that God will provide you more wisdom to produce good programs!”