Breaking Through Despair to Deliver Hope 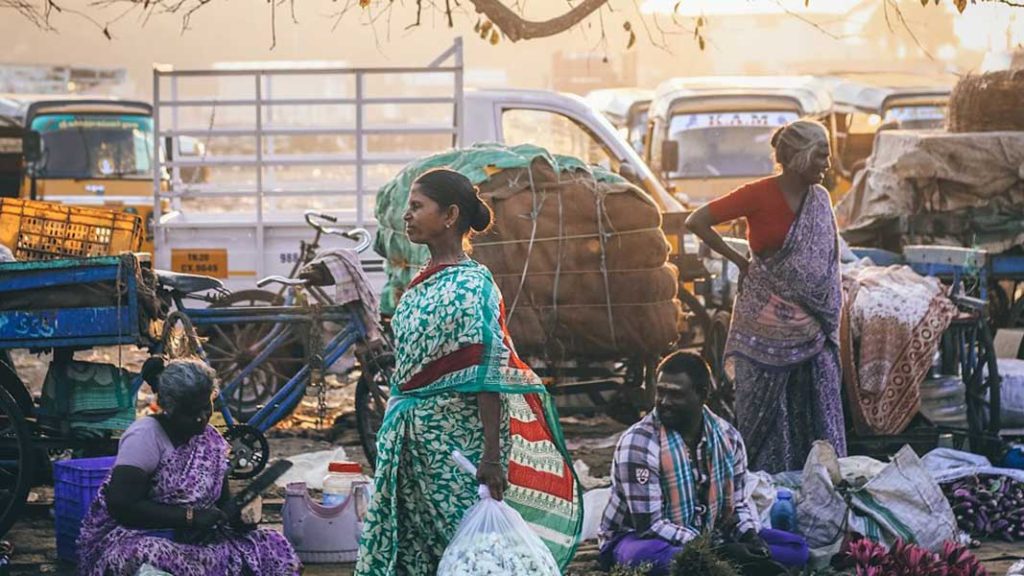 Though surrounded by her four children, Chantou* sat discouraged in her Cambodia village, feeling alone. Her husband had abandoned her and their family, and she couldn’t shake the spirit of despair hovering over her.

“At that time, I was facing many problems in my life,” she recalls.

But supernatural virtue broke through during those dark days 15 years ago. Chantou was introduced to the Women of Hope program — produced by TWR and broadcast from a nearby local radio station. On Aug. 28, 2004, she accepted Jesus Christ into her life. “He saved me from my sin,” she says.

Through the power of the Holy Spirit, Chantou now radiates joy. She continues to grow spiritually as God gives her the strength to apply the lessons from his Word. To this day, she continues to listen to the Women of Hope program and is applying biblical truth to her daily life.

“My life is peaceful and joyful because of Jesus, who is my Savior,” Chantou says. “I give thanks to the Lord, who gives me new life with him.”

But the mother of four doesn’t keep that good news to herself. She’s reaching out to family and friends who need to hear about God’s wondrous love and how Jesus died on a cross for their sins and was raised from the dead victorious on the third day.

“Now, I’m the one who shares the gospel with both kids and adults, unbelievers alike,” Chantou proclaims.

Khmer is but one of 70-plus languages into which the Women of Hope program is translated. It’s making a spiritual difference in the lives of countless women throughout Cambodia – and across the world.

TWR’s Women of Hope was originally founded in 1997. It initially started under the name Project Hannah, building powerful connection among women and uniting them in the power of prayer and through the Women of Hope broadcast. Today, the ministry is translating prayer materials into more than 100 languages and is producing audio dramas that are supporting anti-trafficking organizations. WOH programs not only air on local radio stations worldwide, they’re reaching even greater audiences in prisons, hospitals, house churches and village small groups. Many are coming to faith in Jesus Christ in over 125 countries!

In India, Kiara* was considering committing suicide. She was worshipping idols and “doing bad things in my life.” Fear was her constant companion.

Then, one day Kiara heard about the Women of Hope program in the Gujarati language — which she speaks.

“I listened to the program and it encouraged me and touched my heart,” she remembers. “I learn many new things through this teaching. It’s given me a new attitude and perspective in life.”

One added blessing is that as Kiara abandoned idol worship to give praise only to God through Jesus, God heard her prayer and “blessed me with a son.”

“I thank God for his blessings,” Kiara said.

The Women of Hope program is also making a difference in Africa. A man in West Africa, where French is spoken, recently wrote the TWR Women of Hope team to describe how his wife was transformed as she listened to the broadcast and its biblically based messages. He thanked us from the bottom of his heart.

“When I first met my wife, she was a sweet woman, but a year after our marriage, I discovered a lioness in my house,” the man said. “She did everything as she wanted, nothing I had seen her doing before.”

Then something dramatic happened. “She is very calm, and that is when I found out that she listens to this program,” he explained. “She also invited me to listen, and now I understand what really happened! God has touched her through your teachings, and I am thankful that you are a ministry that changes lives!”

To learn more about TWR Women of Hope and their heart for women around the world visit their website.

« Zealous for the things that matter The Many Benefits and Applications of Orality Tr...» 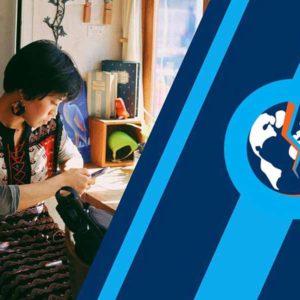 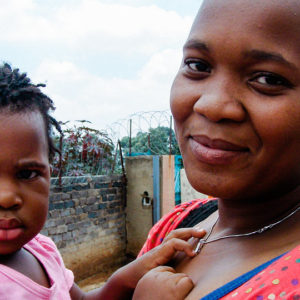 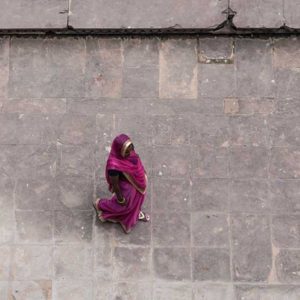 From Many Gods to the God Who Sustains 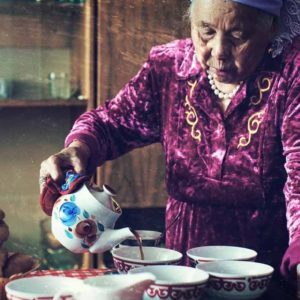 Waves of Hope to Central Asia 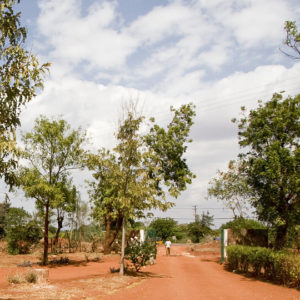 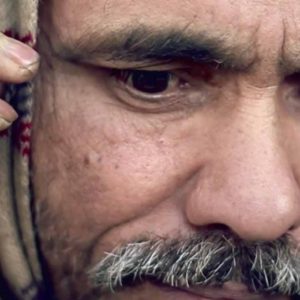 Speaking Hope to the World 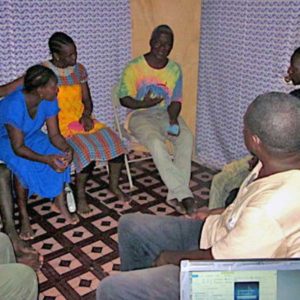