Impacting the Youth Through Music

In January, Heart Sounds International sent a team of five to South Asia to work alongside the longest established Christian rock band. For 18 years, this group of men has impacted the lives of youth through its music, inspiring hundreds to become musicians and worship leaders. Churches all over South Asia use the music of the band as they worship the Lord. 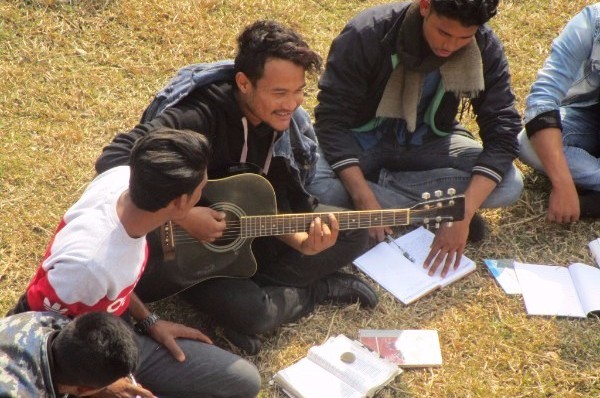 During its time there, the HSI team taught two workshops, including tracks for ethnomusic and audio engineering. Due to limited space, churches handpicked the participants—pastors, worship leaders, and audio engineers. In the first workshop, Mark Lucas, an audio engineer, taught approximately 50 participants how to run sound boards and about placement of speakers, microphones and boards. The rest of the HSI team worked with the pastors and worship leaders as they learned about the biblical theology of worship and gained experience in writing Scripture songs. They used traditional instruments in their new songs, not only to show respect for their cultures but to hopefully reach people outside their churches. 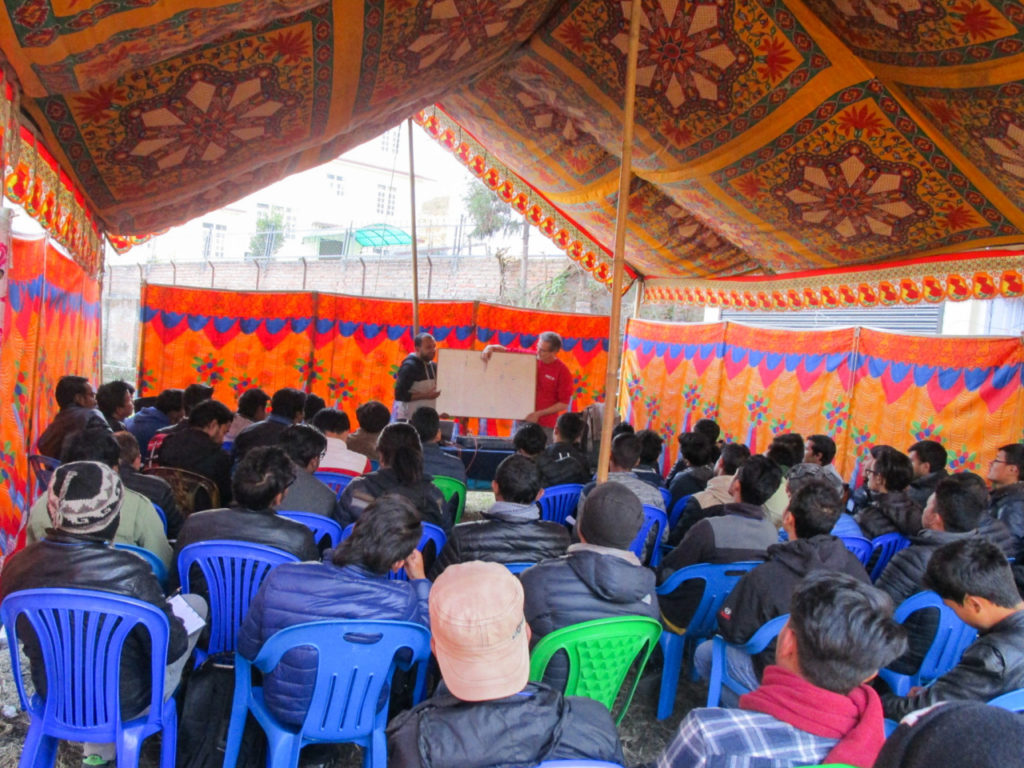 After a long journey to a city in the west, the HSI team conducted a second set of workshops. In contrast to the first workshop, the participants included a surprising number of females. One day while the males were learning basic sound skills, the team encouraged the females to create songs or dances of victory similar to Miriam in Exodus 15. Seeing their joy as they danced together was a beautiful thing—it was the only time a few of them smiled. 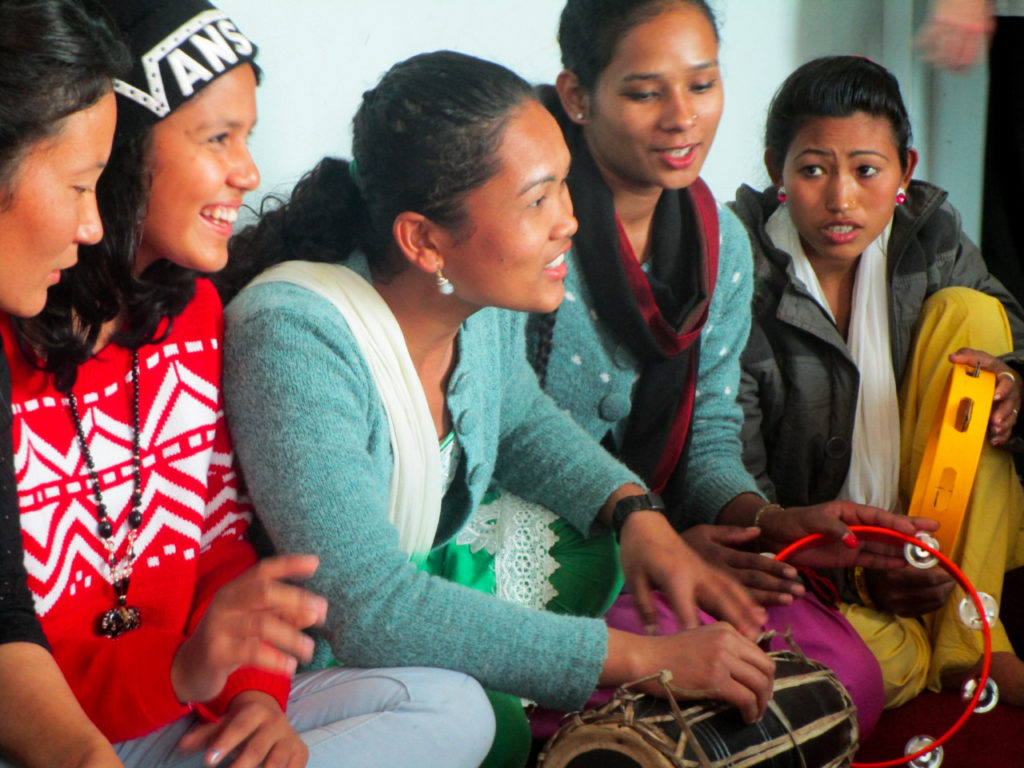 About 30 songs were recorded in four different dialects from those workshops. We look forward to how God will use these songs and people.