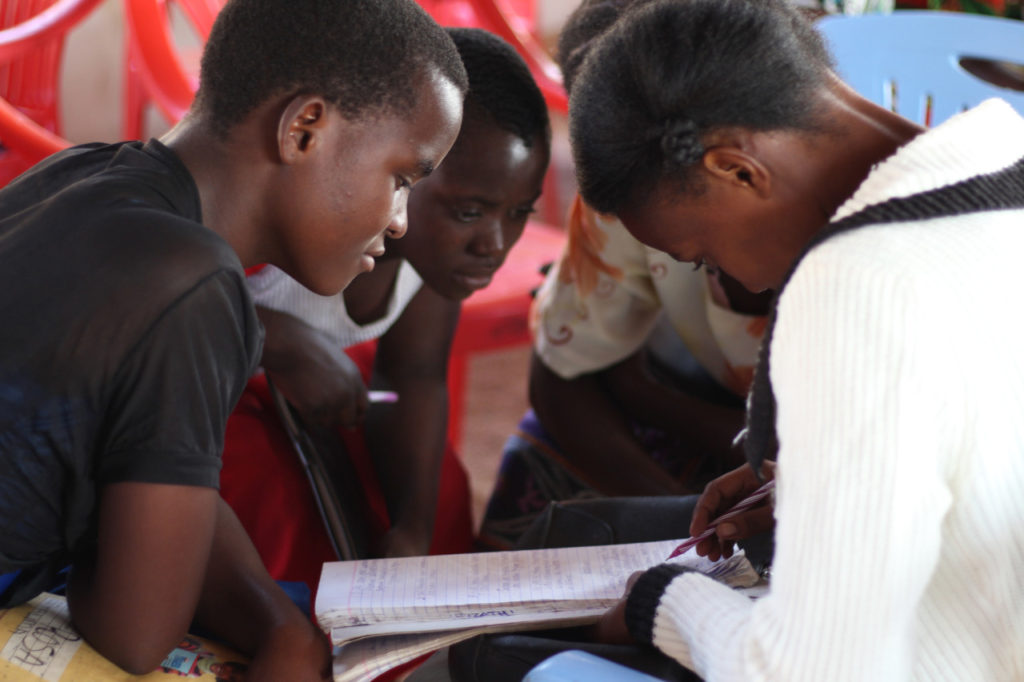 Saturday evening, Tom began feeling chest pains. He was scheduled to lead most of the afternoon sessions over the five day seminar. The main pastor called his church to pray, explored all options and concluded that should something serious happen, Tom would have to fly somewhere else to get adequate care. Unsure what his body was saying, Tom decided to continue with the original plans. On Sunday afternoon, around 90 people listened as Tom began to define worship through examples such as the Garden of Eden and Melchizedek. His teaching was well received, and the day ended optimistically.

By Monday, Tom’s chest pains had increased so he decided to change his flights to return home the following day, and Stephanie picked up where Tom left off. In the remaining three afternoons, participants studied what the Bible says concerning culture, the arts, and how we have freedom to worship God through arts that speak deeply to our hearts. Deborah also introduced how artistic worship looks in South Korea. By the end of the seminar, the participants began to understand the Bible’s perspective on worship and their role as worship leaders.

That week, Deborah began to lay plans for a team from Korea to facilitate an arts project in Bunda in summer 2017. At the same time, the main pastor found in Tom an international teacher suitable to edify an association of pastors reaching all around Lake Victoria.

“A person plans his course, but the Lord directs his steps.” Proverbs 16:9 God is indeed at work even when, in our perspective, plans become messy, tangled, and unpleasant.