The Esther Project trains women to tell oral Bible stories in their heart language, first to other women and then on a wider scale in their communities. Hearing God’s Word through stories brings hope to women who have been abused or are subjected to lesser statuses within their communities. In South Asia, Abigail (not her real name) trains other women to tell the Bible stories that changed her life. 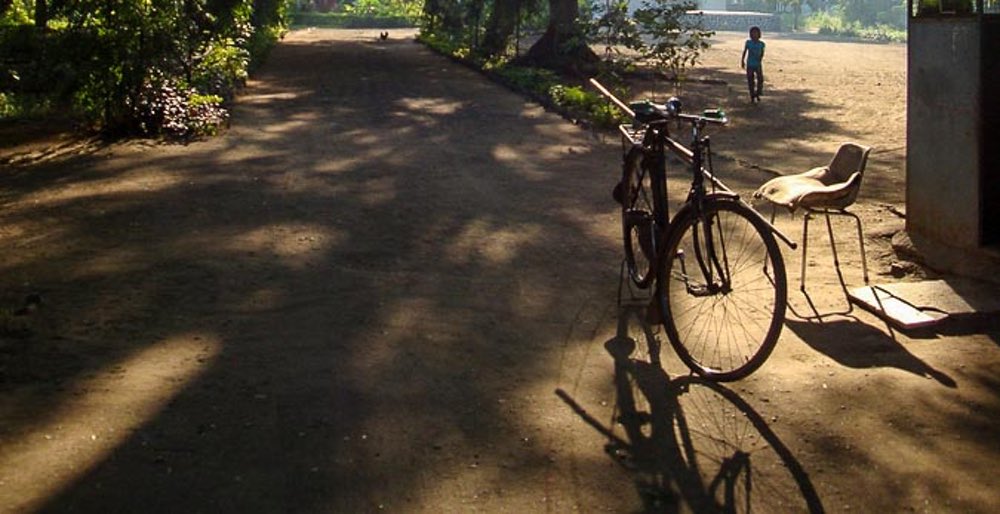 The man left Abigail alone. And the bike behind.

The threat was nothing new to Abigail. The confidence with which she confronted the man is newer.

As a young girl, Abigail didn’t like church. Her older brother would take her with him, but she would sit in the back. She didn’t like the singing and couldn’t understand the Bible being read in the state language. Her brother would scold her for her inattentiveness and kept bringing her back to services.

During one sermon, the pastor said, “Those who believe in Jesus, He will take. Those who do not believe, Jesus will not take.”

But one night, she had a dream. Jesus took with Him her parents, her four brothers — and her. When Abigail awakened from the dream, she picked up a Bible and asked God what He wanted her to do. John 3:16 came to mind: “For this is how God loved the world: He gave his one and only Son, so that everyone who believes in him will not perish but have eternal life” (NLT).

From that moment on, Abigail wanted to know more about Jesus. She attended Bible college. She married a believer who became a pastor.

Today, the Esther Project stories teach Abigail more about God. They also give her the ability to explain her faith to others.

Abigail rides her bike from village to village, telling oral Bible stories to women and children. Each Friday, as many as 130 children learn from the stories. The children then share their families’ problems, and Abigail prays with them. Many people come to faith through these children.

Although Abigail lives in an area where Christians are commonly persecuted, she says the trials increase her faith.

“I will never leave Jesus,” Abigail says. “Until my last breath, I will serve Him with my life.”

To learn how you can help women through the Esther Project, please visit the Seed Company’s pages for projects in South Asia and Ethiopia.