They live tucked away in a rugged mountain region where roads are merely mule tracks and footpaths that wind endlessly around the outer slopes of the Himalayas. Snowbound in their villages for up to four months a year, they must live entirely on what they’ve stored away before winter. Though there are nearly four million of them, only a handful of believers exist. Statistics show they are are 0.0% Christian. 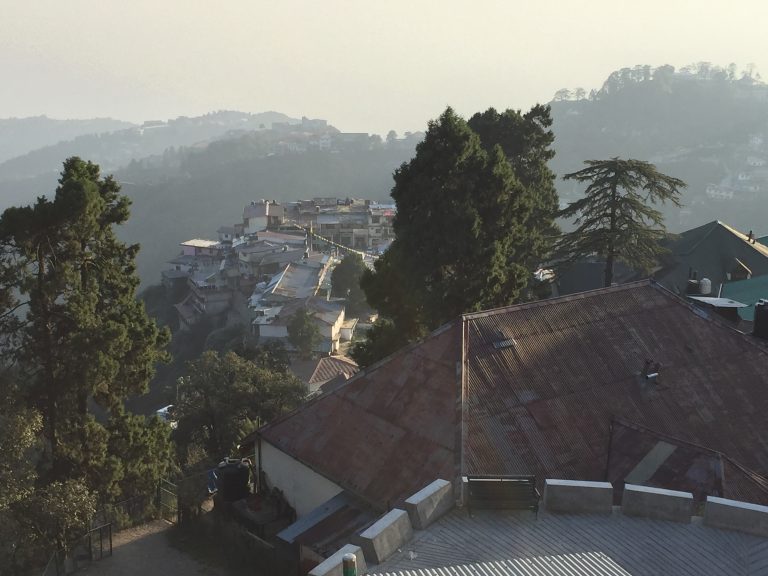 Yet weeks ago, that handful – twenty, to be exact – experienced their first School of Storying in the Iraash* language of South Asia. You can almost hear their excitement in the words of our StoryRunners team!

“They constantly are telling us how easy and how practical using the stories in their areas will be. ‘Everyone wants to listen to a story,’ one told me. ‘We have stories in our culture, and everyone loves them. We even have religious stories from the local major religion. With this training, we can now have religious stories that tell the truth of Him. This will be so effective in our villages, especially with the older generation.’”

Another thing that they’ve really loved is how we make songs to go with our stories. When I announced that, you should have seen their faces light up. They got so excited! One participant was shocked. He said, 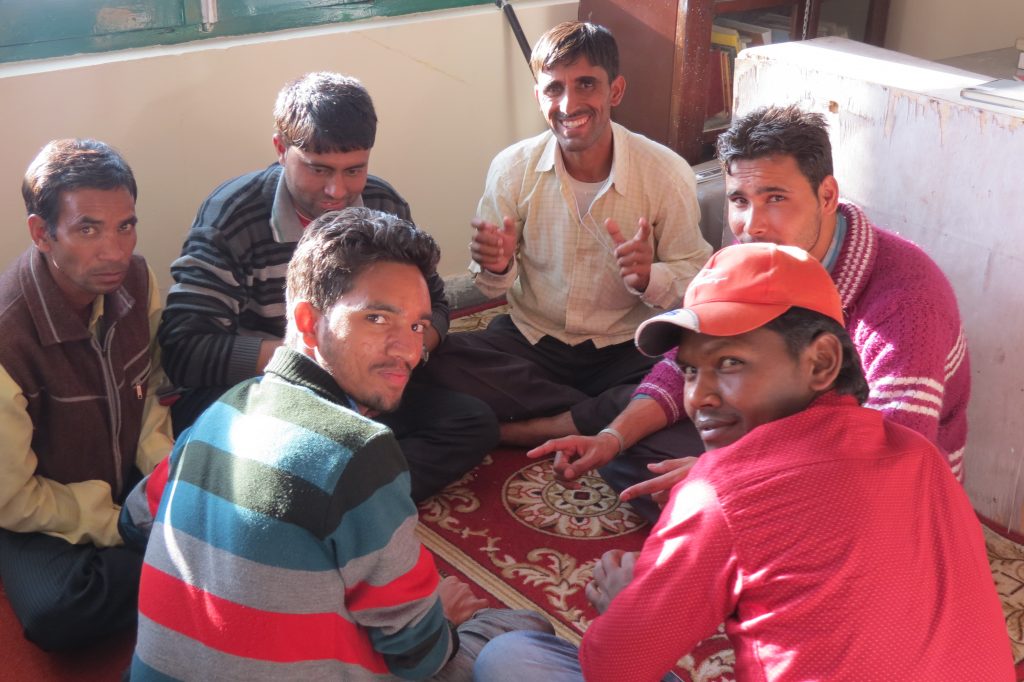 During our people check phase of the storying process, a couple of the guests were impacted by the stories and were very ready listeners. One guest said,

Pray for these Iraash* believers as they begin story groups among their people! Thank you for your partnership that has made it possible to take His Story to them.

By StoryRunners, a division of Cru.