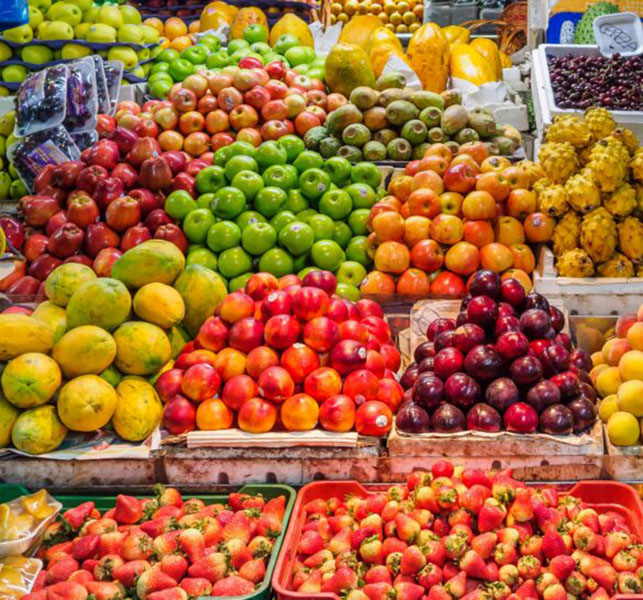 Those who abide in Christ will produce much fruit

After more than a decade of cultivating a relationship with one of our neighbors, I finally got around to having a conversation with him about spiritual matters.  I’ve been thinking, “why didn’t I do this sooner?”  It’s so easy to get into a perpetual cultivation strategy and procrastinate about addressing spiritual issues.  Sometimes the timing is just not right, but when we pray and trust the Holy Spirit’s leadership, the time will come.  When we pray and trust Him, He often gives us unique and creative ways of witness and ministry.

Stories of Healing and Deliverance

These neighbors, who migrated from a Persian Gulf country, recently received a diagnosis that the wife had terminal cancer.  When my wife and I learned of the cancer, we started praying for them.  Shortly afterwards, I took the opportunity to pray with the husband.  He was very open as I shared with him the power of praying in Jesus’ name. I asked him if there were any of his family members who were followers of Jesus.  He said, “No they are all Muslim.” Then I was able to share how many people throughout the Middle East and North Africa were experiencing healing, deliverance, and salvation through a relationship with Jesus of Nazareth.  The door was then opened to share about what the Quran says about Isa Al-Misah and about the Injil.  Of course, that led to sharing more about what the Injil says about Isa.  Finding common ground is so important to gaining trust and building relationships. 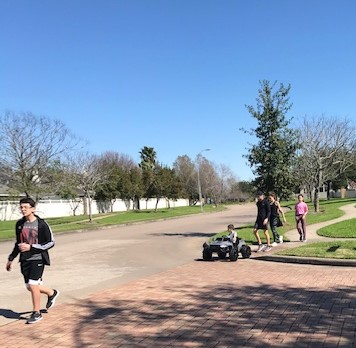 God at work in Difficult Times

So often it’s the difficult times or crisis situations that provide the most fruitful witness and ministry opportunities.  However, we don’t have to wait until bad things happen to find common ground and bring Jesus into our conversations.  The Lord is faithful to do so as we pray and trust Him for wisdom and direction.  If we consistently sow the Seed of His Word and share our God stories and testimonies, we can have confidence that occasionally we’ll connect with fertile soil.  It’s really about the spontaneous outworking of the indwelling Christ.

It is encouraging to receive feedback and reports of the work of God in people’s lives we’ve shared with.  I recently reconnected with a man I led to the Lord more than 30 years ago.  He was a next-door neighbor for only one year.  During that time, we had multiple conversations about the Lord and spiritual matters.  You could call it a mentoring or discipling relationship.  Since those days, this former neighbor has been instrumental in many family members and friends coming to the Lord.  In fact, some became actively involved in ministry.  It is an example of the reproducing life of the Lord Jesus in and through each of us who follow and trust Him.

A Promise of Much Fruit

When we think of our mandate to communicate the Good News of Jesus and make disciples, it’s encouraging to know that the Lord will use each of us in that effort.  It’s ultimately the reproducing life of the Lord Jesus in and through us that produces lasting fruit.  The normal Christian life is the realization that it’s “not I, but Christ” that produces much fruit for the Kingdom of God, (See Gal. 2:20).  When we are abiding in Christ, we can expect much fruit, according to John 15. 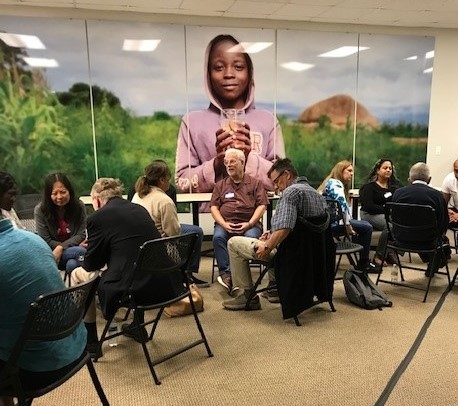 I received an email from a man who participated in one of Living Water International’s Orality Training Workshops a few years ago.  He was also part of an advanced Orality Training for Trainers (OT4T).  He reported how those he had trained were now training others.  They were experiencing a reproducing and multiplying impact.  We often hear how the training is being reproduced to four or five or more generations.  Orality strategies are having a ripple effect around the world.  The concepts and methods of orality are effective with our neighbors, our networks and to the nations, because they are biblical, understandable, and reproducible.

Something as ordinary as going for a walk in the neighborhood can connect us with people who need the Lord or could use some encouragement.  We often refer to this as Prayer-Walking, which is more than prayer and more than walking.  Simple gestures of kindness are often all it takes to open conversations that can lead to opportunities of sharing our life in Christ.  We’ve found that on average, one out of four people will usually be open to spiritual conversations.  It’s not complicated and something everyone can do. 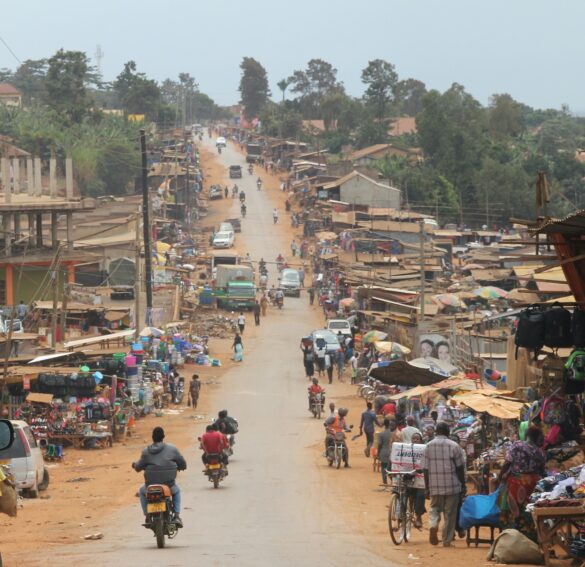 From the neighborhood to the nations

The Nations Among Us

It is quite remarkable the opportunities we have in in reaching our neighbors, that can impact the nations.  In a place like Houston (the most ethnically diverse city in the USA) we have the nations among us.  In fact, just in the neighborhood where we live, there are people from countries in Asia, Africa, and Latin America. All of them, of course, have relational networks of family, work associates and others, locally, as well as back in their home countries.  So, reaching and discipling one person can open a whole new cluster of witness and ministry possibilities.

A future where everyone has the Bible in their l...»