Where do we start when the world is so big?

‘Therefore go and make disciples of all nations…’ 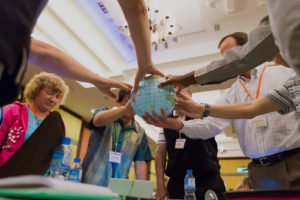 The Great Commission sometimes seems just a little too… great.

Two things strike me from those statistics. Firstly, that’s a lot of sevens. Weird.

Secondly, the scale of the task. Jesus must be made known in all those languages. In all those people groups. I do not know where to begin. I am overwhelmed. I stand paralysed.

Our world is bigger than it has ever been. Not just the number of people, but the number of connections. I have friends and family in six continents and I can interact with them all immediately across the internet. How many people in the history of our world could say that?

G.K. Chesterton wrote to a guy called Mr Kipling. I really hope this was the cake guy, but I suspect it was not. Sad.1 Anyway, he wrote this:

‘Mr Kipling, with all his merits, is the globe-trotter; he has not the patience to become part of anything.’2

Chesterton accused Kipling of being so obsessed with seeing the world all at once that he could not find his place in it, and I think we often do the same. The world is so big we become lost in it. We cannot find our place. We want to change the world for Jesus, but when we find we cannot do it all at once we become discouraged.

I cannot both plant a church in Paris and translate the Bible in Peru. I cannot care for the homeless in London and serve the poor in Los Angeles. It is not possible, because I am not God.3

So where do I start? 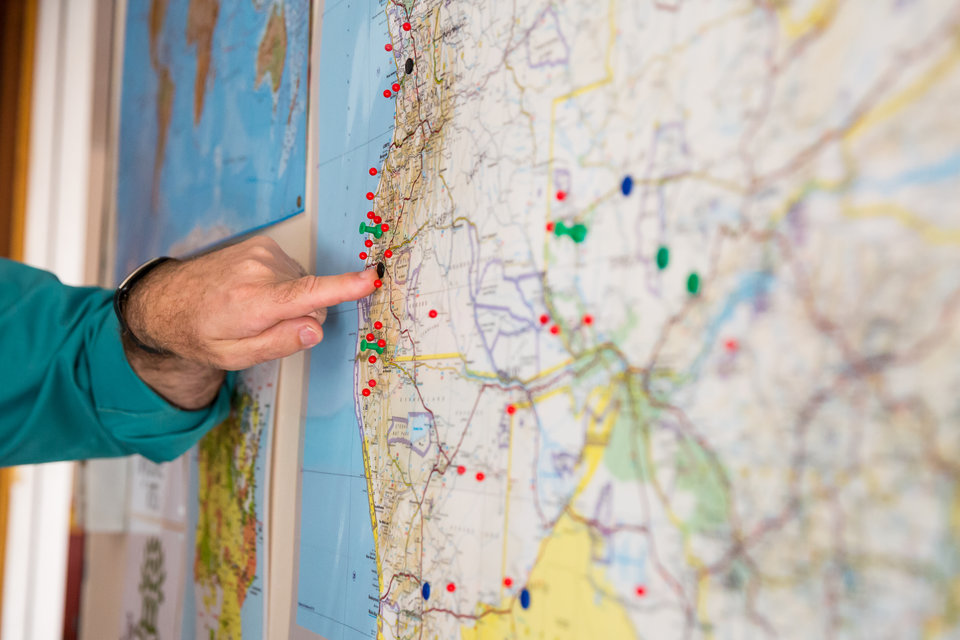 Paul writes this to Titus:

‘The reason I left you in Crete was that you might put in order what was left unfinished and appoint elders in every town, as I directed you.’ (Titus 1:5)

Paul leaves Titus in Crete. He tells him to stay. Chesterton might say that Titus must become part of something. He stays in this place, with those people, ministering for this purpose. 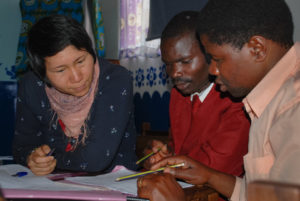 Has it ever occurred to us that even overseas missionaries, for the most part, live in one location: with those people, and that purpose? They don’t do everything.

How do we respond then to such a big world and such a Great Commission? Start somewhere. Work out one or two causes God has made you passionate about. Support them. Pray for them. Give to them. And by implication, don’t give to other things. Become part of something by making the choice to not be part of that other thing.

Most organisations would far rather you support someone wholeheartedly than everyone half-heartedly. We would love you to support a Bible translation project. We think that is one of the best things you could do to see Jesus made known. But we would rather you start somewhere – give and pray for something – and that doesn’t have to be Bible translation.4

Whatever you do, have the patience to become part of something. You may find you help change the world.

1It turns out he wrote The Jungle Book, which isn’t a bad alternative to cake.

3OK. So it is theoretically possible, but highly unlikely. And probably highly stupid.

4It’s worth saying you should probably start with your local church!