Why Study Orality with Tom O’Loughlin

Prof. Thomas O'Loughlin of the University of Nottingham explores the significance of how we communicate. We communicate both orally -- using voices and listening -- and in this mode belongs the human love of stories and narratives. We also communicate in words along -- writing -- and this tends to make our communication abstract and adhering to stricter rules of logic. Both have played important roles in the history of Christianity, but a failure to distinguish between then, and how writing in earlier times was more akin to a tape recorder than to a modern book, caused a great deal of misunderstanding. Christianity emerged in an oral culture, it then played a central role in created the culture of the word-on-paper, and now has to relearn orality for new world of communications. 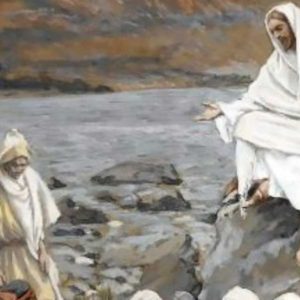 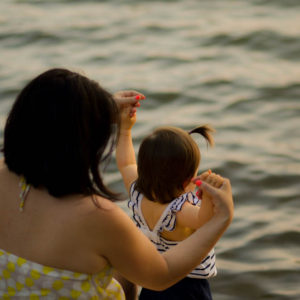 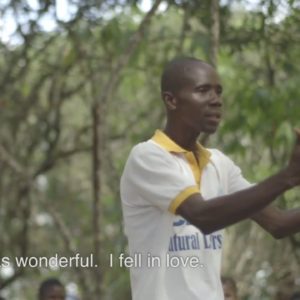 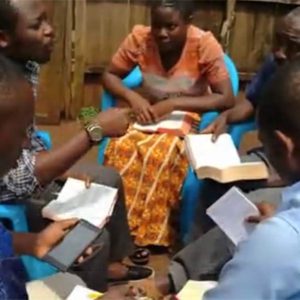 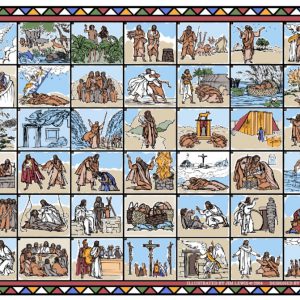