Let’s face it: we humans like neat categories. We prefer classifications that are easy to grasp. Take music, for example. We classify music into genres, which are perceived as static and “pure” despite the fact that they are always evolving. 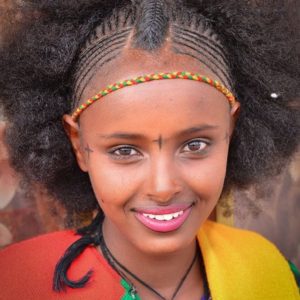 When a New Testament translation project for the Wolayta of Ethiopia began in the early 1970s, the government would not allow books to be printed in indigenous languages; only in Amharic, the official language. The solution, at least short-term, was to reco...

Heart Sounds International shares some praise reports from around the world. 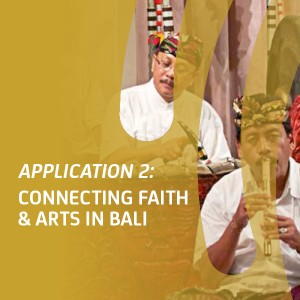 One Christian couple has blended art and relationships in their desire to see people in Bali transformed by their “artistic” Creator. 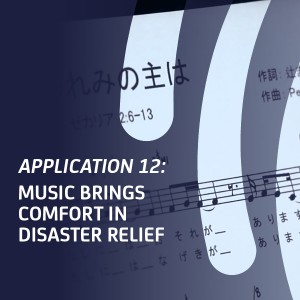 The aroma of music enables those experiencing grief and despair to be reminded of life and hope.