A God who overcomes obstacles

“God has given me a heart for my neighbours.”

“I want to love my neighbours as Jesus does.”

“I pray that my neighbours will be saved.” As we went around the circle introducing ourselves, it was clear that God had given the believers a desire for evangelism. These North African believers were musicians who wanted to use their gifts to share the Good News with a neighbouring, unreached people group. A scripture translation project had produced usable texts, and because this people group is so artistic, the idea was to set these texts to music in their own unique style. They invited a team from Heart Sounds to teach them how.

Although the group had plenty of enthusiasm, their request presented several imposing challenges. First, the approach was atypical. Ethnomusicologists usually work within a culture for years to ensure authenticity; but in this case, the only participant from the culture was the Bible translator, and the workshop was only one week long. The process was further hampered by the fact that no one involved had ever done anything quite like this project before. Finally, the risks were heightened by a concern for security, racial prejudices, and conflicting faiths. It was evident that God was going to have to work miraculously. 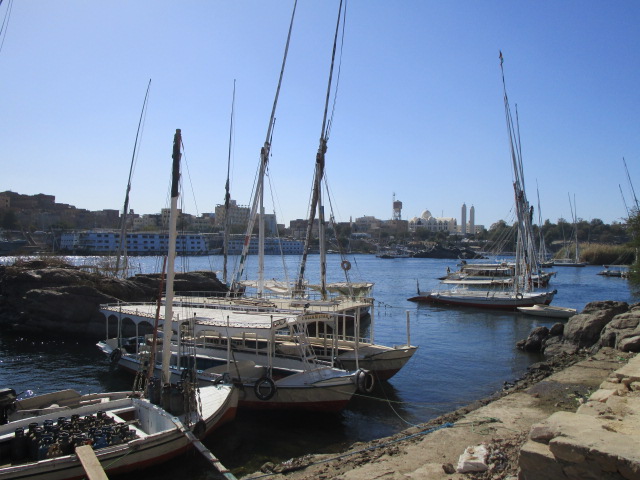 We invited musicians from the target people to come to perform and teach us their music, and although the invitation was met with suspicion, it was accepted. For two days, we learned as much as we could about their musical style, and friendships began to grow. Through music, we were able to overcome the many concerning risks. At the end of our time together, the visitors thanked us for showing them love and acceptance. Then they offered to help write new songs for a Christmas concert if they could participate in the performance! 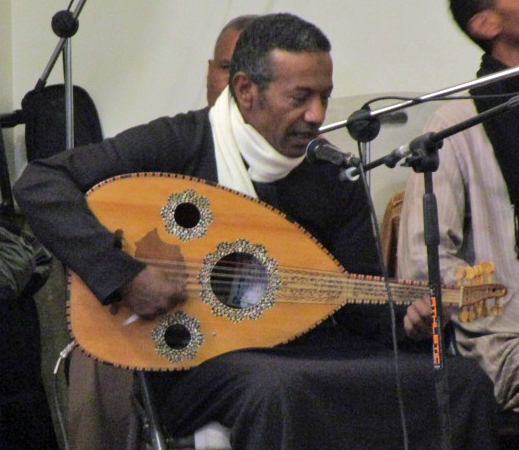 It was a miraculous answer to prayer! These relationships formed in the midst of sharing music would continue, and the musicians would be producing their own authentic music. Lord willing, this music will expose the truth and contribute to the establishment of a new, worshipping church.

By Allison Sherwood for Heart Sounds International, a ministry of OM Arts