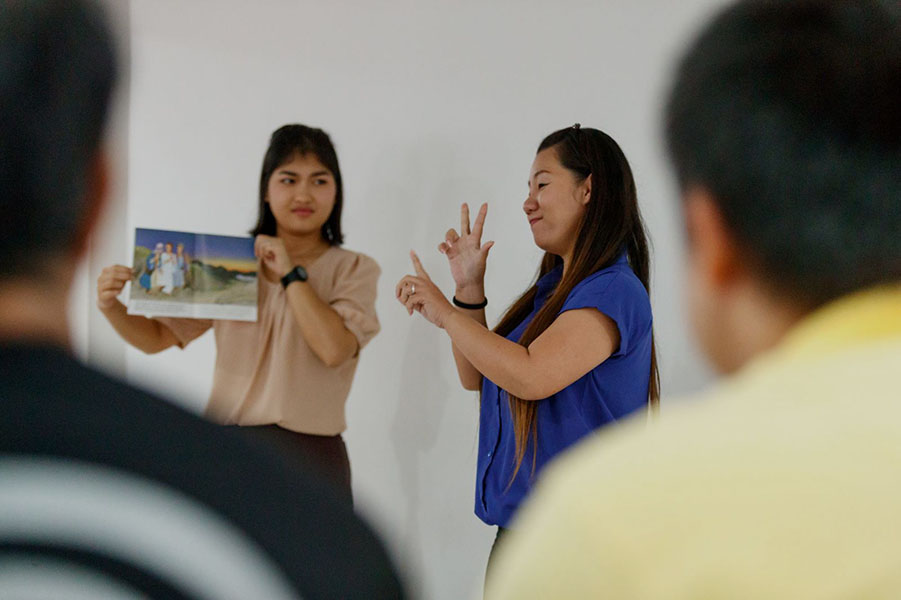 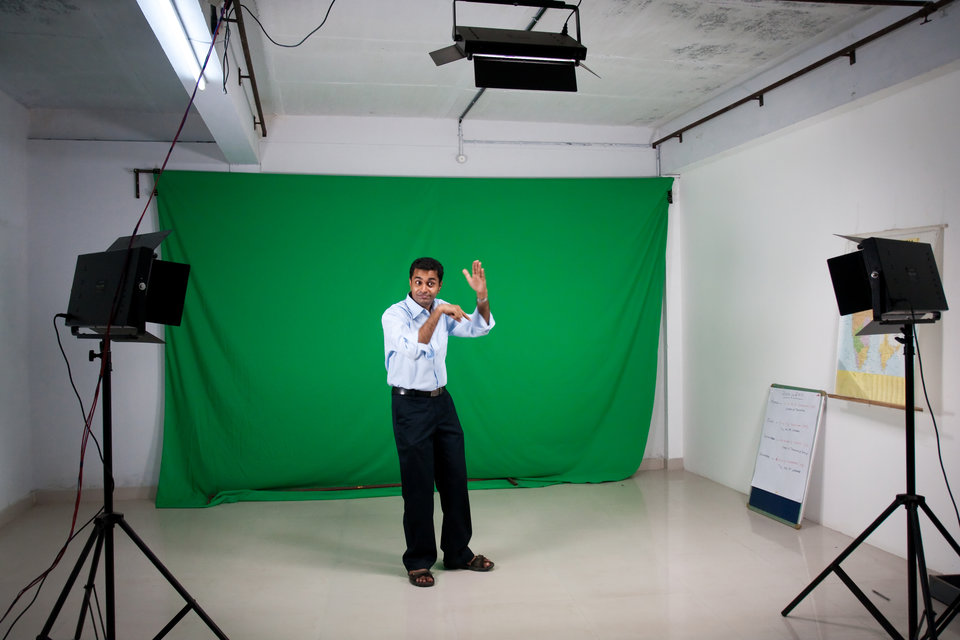 Bible translator Aryan signs an entire memorised Bible passage in a video studio in India. The green screen will be replaced with pictures and visual effects in the editing process. Photographer: Elyse Patten

« Waves of Hope flood Loja on FM radio once more Worldview-based Storying: The Integration of Sym...» 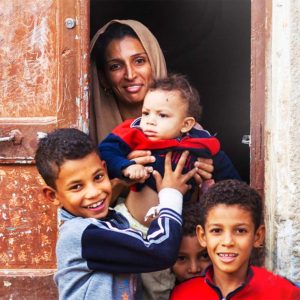 Equipping the Next Generation 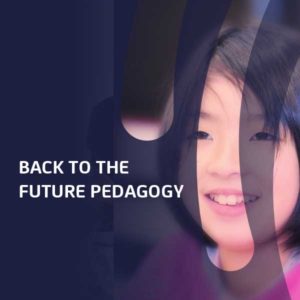 Back to the Future Pedagogy