Consider how the Gospel spread throughout the entire populated world in the First Century, before the invention of the radio, television, the internet, or the printing press.

Think about how God preserved the accuracy of His message (His Word) in predominantly Oral Cultures before it became a written text. How did Jesus communicate His message and train His disciples?  How did Jesus’ disciples reproduce His message that has now resulted in more than 2 billion on the planet who identify with the Christian faith?  (Recognizing, of course, that many identify themselves as Christians, but still are not true followers of Jesus).  All of these are important topics and questions to consider relative to what it will take to complete our Lord’s Great Commission, to communicate the Good News of Jesus to every person and to make disciples among all people groups.

A few years ago in a conversation with a leader of a major Christian ministry, we discussed these and other related topics and questions.  One of his comments was, “I haven’t thought about that, no one has ever asked me those questions.”  My immediate thought was, perhaps we should be asking those questions and have those conversations with more church, ministry and mission leaders.  One of the most important questions to consider, for those who are serious about obeying all the commands of Jesus, is

“How do most people best receive, understand, respond to and reproduce the message of the Gospel?”

The majority of the people of the world, even today, are Oral learners and communicators by necessity or preference, and will not be reached by modern, Western (especially text-based) styles of communication.  The lessons we can learn from the rapidly reproducing disciple-making and church planting movements (mostly in the Global South) and from the Early Church, are more relevant to spreading the Gospel today than much of the Post-Reformation and Modern Western methods.

From our learning journey with Living Water International, the International Orality Network, and other mission organizations, it’s encouraging to see people come alive with new excitement and vision for mission and ministry impact.  Sharing the Gospel and making disciples is not as complicated as it has become in many Church traditions in North America and the Western World.  Proper Orality Training can equip ordinary followers of Jesus with skills that are biblical, understandable and reproducible to all places and every people group on earth.  Reproducibility is vital to fostering multiplication movements.  A pastor in an African country participated in one of Living Water International’s Orality Training for Trainers (OT4T) events.  The very next week back in his home community,  he trained more than 30 other pastors in the Orality methods he had just learned.  A few months later we received reports of how the churches in that region were experiencing more growth and reproducing church planting efforts, as a result of implementing the Orality Training.

Churches and mission movements around the world are discovering how Orality Strategies are enhancing their integral mission and community development efforts.  USA-based ministries and churches are effectively using concepts and principles of Orality in sharing the Gospel and making disciples in prisons, nursing homes,  among street gangs, and with refugee and immigrant communities, international students, mission trips, to name a few.

As the community of learning and practice in the Orality domain continues to grow, mission and church leaders around the world are recognizing its depth, breadth and multi-faceted aspects and applications for multiplying disciple-making and church planting movements, locally and globally. 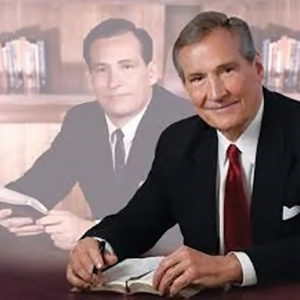 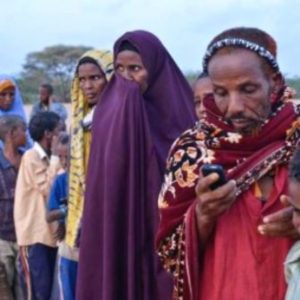 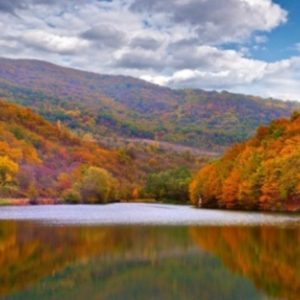 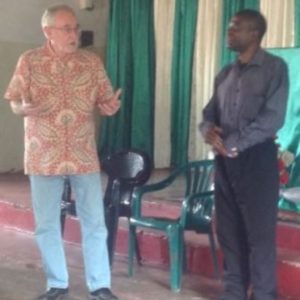