Miguel* awoke from a dream early one morning at his home in Honduras. He couldn’t figure out what it meant, but he had experienced it so many times now, that he remembered it vividly.

On one side of him was a white man, speaking to him and others nearby, and on the other side was his girlfriend, Paola*. It seemed like the white man was trying to show them or teach them something, but his voice in the dream was muffled, so Miguel couldn’t figure out what that “something” was.

“It’s just a dream,” he kept telling himself, but in his heart, he knew it was more than that.

Years went by, Miguel married Paola, they moved from Honduras to North Carolina, but even in the midst of all of those changes, he kept experiencing that same dream. Then one day, a man named Jarrod* showed up at their door.

Jarrod and his wife are a part of e3 Partners’ USA team. On that day, the two of them were walking around their community, inviting their neighbors to an upcoming party. Miguel and Paola were still pretty new to the area and hadn’t met many of their neighbors yet, so they accepted the invite.

When they arrived at the party, Jarrod greeted them and showed them around. Miguel found himself really enjoying Jarrod’s company, so when Jarrod invited them to a Bible study the following night, despite his lack of religious interest, Miguel said, “sure, sounds great!” 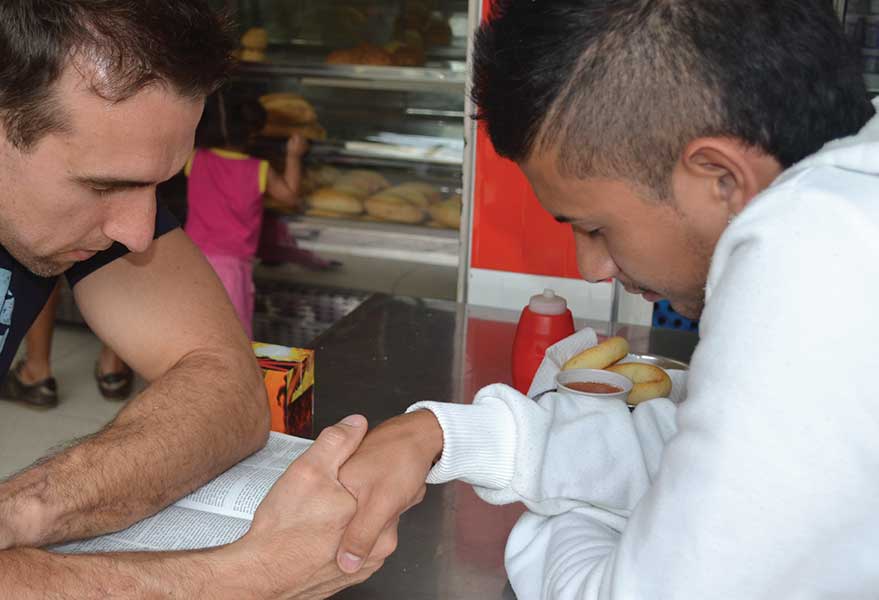 This photo is a representation of Miguel and Jarrod. Their actual photo has been replaced for security purposes.

The Bible study started in Jarrod’s living room. Jarrod sat on one side of Miguel, Paola sat on the other, and as Jarrod began to speak, Miguel became almost completely overwhelmed. It was just like his dream! He couldn’t believe it. He was shocked, and kind of terrified. He now knew what the dream had been trying to tell him all these years. He needed God.

Miguel told Jarrod about his dream and how he believed Jarrod was the white man in it. He asked Jarrod to teach him about God, so over the next few months, Jarrod and his wife spent countless hours reading the Bible with Miguel and Paola. They learned about Jesus and the message of the gospel, and before long, they both were baptized.

Jarrod then discipled them, teaching them how to share the story of the gospel with others. He encouraged them to start their own Bible studies, and they did. And then they taught others in those new Bible studies to do the same!

Miguel and Paola felt so empowered and compelled by their new faith in Christ that when they went back to Honduras to visit friends and family, they started Bible studies there too.

Together, they have now started several churches that have multiplied09 into more churches in both North Carolina and Honduras. They’ve devoted their lives to the vision of seeing no place left where the story of Jesus hasn’t been heard.

What started as a reoccurring dream has become an unstoppable movement of the gospel.

« Honor, Shame and the Gospel: Reshaping the Messe...New Songs to Help Spread Message of Transformation » 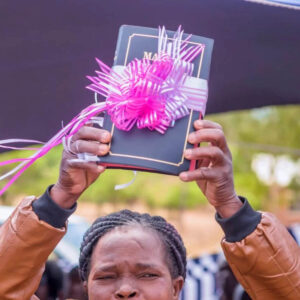 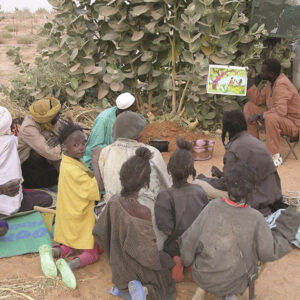 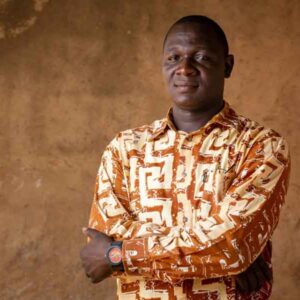 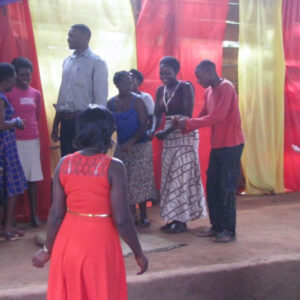 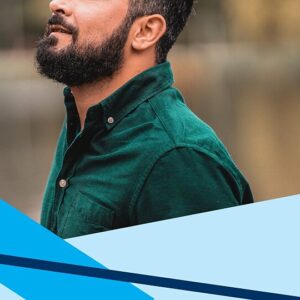 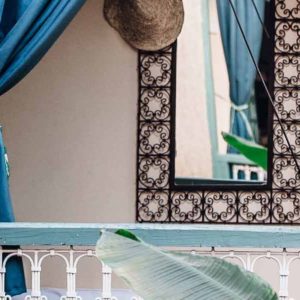 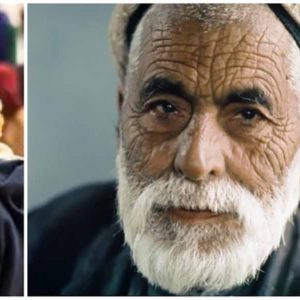