Over 2000 key Christian leaders from around the globe attended the congress, with delegates coming from various countries such as Mainland China, Africa, India, Malaysia and the Philippines. Call2All is a movement that came out of Table 71 at the Lausanne Conference in Amsterdam.

Call2All is led by Mark Anderson (C2A President), Loren Cunningham (Founder of YWAM), Paul Eshleman (Director of Finishing the Task) and several other mission leaders. Call2All Korea enabled the Church in Korea, together with the Global Body of Christ, to have a renewed vision for the mission of God and to participate in reaching the “Five Finish Lines” of the Great Commission: Engagement of every people group; Everyone having access to the Bible in their own language; Church presence in every neighborhood; Proclamation of the message to every person; and Every believer practicing compassion.
For more about Call2All go to: call2all.org 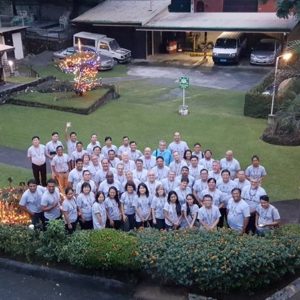 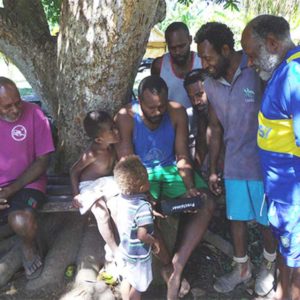 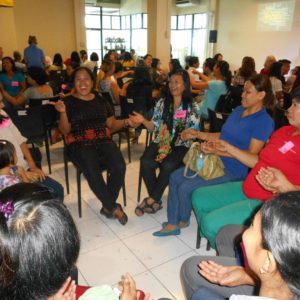