Listen to the content on this page
Written by Jeremy Landes 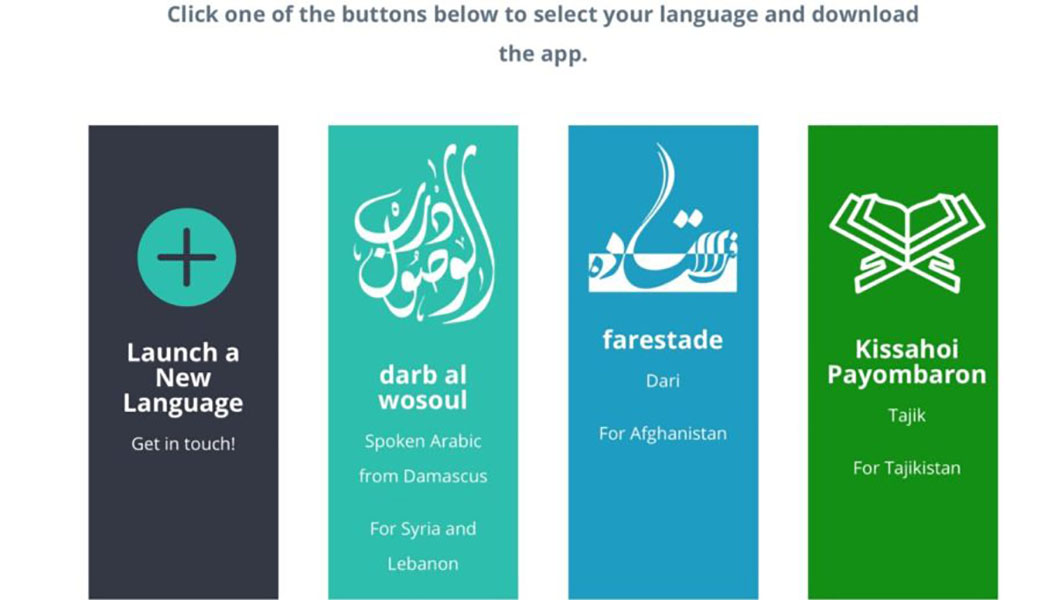 At The DMM Platform, we are experiencing the Kingdom breakthroughs that come when those who have never heard of Jesus hear Him speaking in their heart language. Simple, reproducible churches emerge as people in some of the most difficult and hard-to-reach places begin listening and responding to Jesus.

We also face many challenges – lack of cell phone coverage, unaffordable data plans, not enough storage space on phones – along with persecution, economic collapse, and war. These challenges shape the technology we have made and will continue to develop at The DMM Platform.

At The DMM Platform, we saw opportunity gaps:

And that is why we made The DMM Platform.

In response to the oral learner gap

Oral learners are the majority, but they are underserved with technology options. We put oral learners front-and-center in all design decisions.

In response to limited Internet

There is a big gap between the “haves and have-nots” when it comes to Internet access. According to The Inclusive Internet Index 2020 Executive Summary:

Even in places that seem to have cheap and available Internet, the access gap can be much greater for females, those who live in rural areas, the poor, and the marginalized. In many places, COVID-19 is increasing these gaps due to economic hardship.

No Internet is needed to use, share, or multiply with The DMM Platform. Sharing can happen at speeds faster than the local Internet. This has especially been helpful in helping the Gospel grow through relationship from urban areas into new generations back home in rural areas.

In response to the gap for church planters’ needs

Church planters need to easily find and share a variety of media at any moment – the Jesus film, audio Bibles, and content they make. However, many we knew were either passing around tons of files in different folders or importing specialized technology.

With The Movement App by The DMM Platform, a church planting network gets:

Anyone with a smart or feature phone in their growing network can get the content and share it with no outside money or technology needed.

So how does it look on the ground?

(The following story is a fictionalized account based upon experiences seeing movements form, grow, and multiply with the aid of The DMM Platform)

A church planting team is in a new, remote village and praying for and looking for people of peace. While in the village, they are welcomed by a family and spend the day there drinking tea, getting to know each other, and sharing stories about Jesus. They are invited to stay for a meal and pray for sick neighbors – one of whom is healed of chronic back pain.

The family of seven who welcomed them has two Android smartphones and three basic Nokia feature phones between them. Their cell phone data plans are expensive and slow, so they are very careful with how they use the data they have.

Before the team leaves, they get out The Movement App and Bluetooth the audio files of four stories about Jesus to all five phones. The family hears Jesus speaking in their language and asks for more.

The Movement App makes it quick and easy to share what’s next. No one is left out and no Internet is required.

In this case, for the Android phones, the team Bluetooths The Movement App APK to a new user. Then, the two apps make a WiFi Direct connection and 30 stories from Creation to Commitment to Jesus are shared in under 2 minutes.

The Nokia phones get the same 30 lessons on the microSD cards that were already in their phones. All this happens from The Movement App in less than 10 minutes.

Three months later, the team comes back to the village, and the family shares that they have used the audio stories in The Movement App to start new groups. There are now 15 people who have the lessons and are sharing Jesus with others.

So the team uses The Movement App to give the audio Bible files of Luke and Acts and the Jesus film to everyone in the family. Sharing happens app-to-app at speeds as fast as WiFi, but with no Internet required. Now, with the app, they can give it to others in the same way they received it.

Over time, the Gospel grows in this community. Families and neighborhoods are transformed and new generations of disciples emerge. Over time, as more materials are shared with the movement leaders via The Movement App, movement members’ phones have access to the entire audio Bible, 100 discipleship lessons, and multiple series on leadership and church formation. Now, the church in this village is sending its people to a new people group!

In addition to serving people with limited Internet access, the decentralized, off-grid nature of the technology changes the game for both privacy and security concerns (two core values which we can cover with you on a call).

If this sounds potentially helpful to you, your ministry, or someone you know, we’d love to talk! Please contact us at [email protected] to set up a call.

« Why this emphasis on accuracy? Connecting, Caring and Changing Lives » 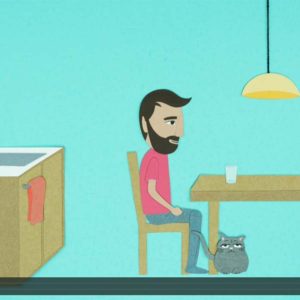 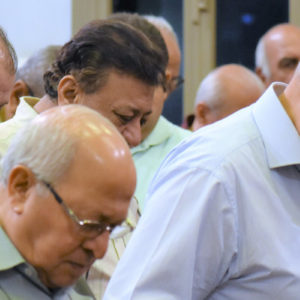