Growing orality trends impact how we share the Gospel

Instagram and Facebook are expanding their TV platforms. Podcasts are growing in popularity. More and more, people are ditching written text in favor of audio and visual communication.

These modern developments are not only shifting how society shares information, but how Christians share the Gospel. 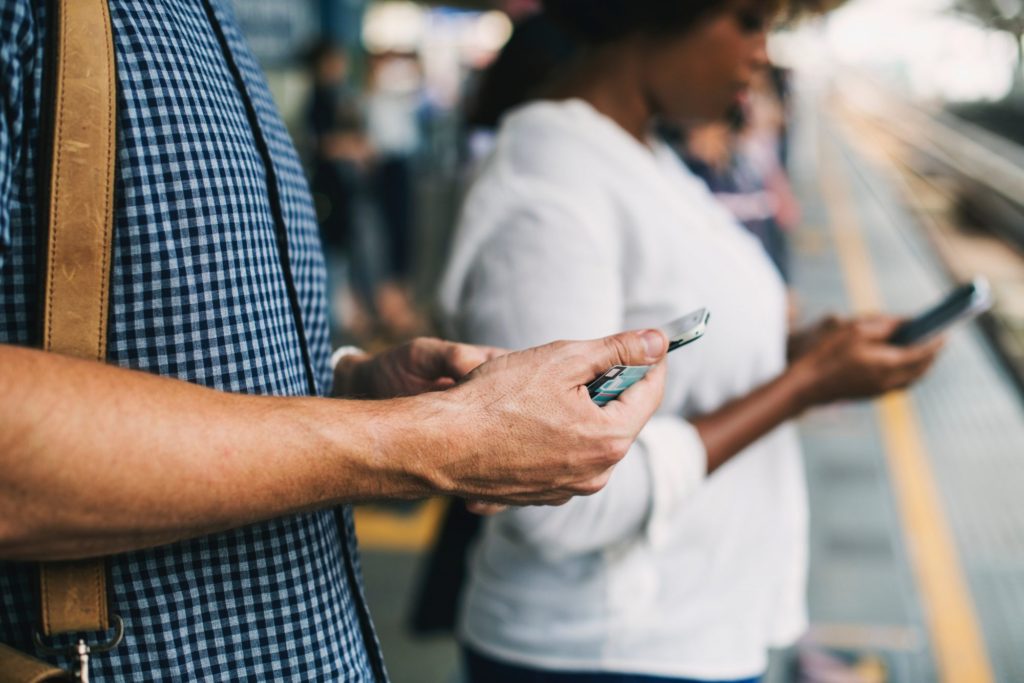 Naomi Frizzell with Audio Scripture Ministries (ASM) explains, “North America really is becoming a more post-textual society that relies on oral communication. If we look around, we are more and more influenced through oral and visual means such as art, stories, songs, drama, audio, film, and of course, the ever-present digital media.” Oral communicators are people who primarily learn orally because they prefer it over reading or perhaps can’t read. Today, around 80 percent of the world’s population are oral communicators.

Orality is nothing new. Ancient cultures used storytelling and other oral methods to pass along information and teach traditions, and many societies still operate in oral contexts.

As a ministry focused on spreading God’s Word in audio, ASM knows a thing or two about orality. They see the impact their audio Bibles have in oral contexts in Mozambique, Mexico, India, and 56 other countries.

That’s why ASM is part of the International Orality Network (ION), an affiliation of agencies and organizations that want to make Jesus known to oral communicators around the world and fuel church-planting movements.

To put a spotlight on orality and the Gospel, the 2019 ION North America Regional Conference is coming up in Toronto from October 3-5. The conference’s theme is ‘1 Word 4 All — Embodying Jesus in a Post-Textual Society.’ 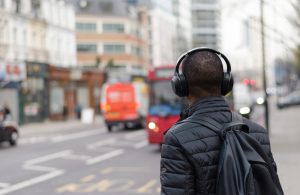 Frizzell is serving as a program director for the conference. She says, “The shift in the way that people communicate and are influenced really has had a significant impact on churches, denominations, [and] ministries like my own who are seeking to share God’s Word and the Gospel of Jesus Christ. Those traditional methods that we’ve previously relied on with reading and writing are now facing the changing landscape of these different communication methods.”

ASM is joining partners from both Canada and the US at the 2019 ION North America Regional Conference. These partners include the Lausanne Movement Canada, the Canadian Bible Society, Imago Art, and Tyndale Intercultural Ministries Centre.

A conference like this is especially relevant because 2019 was designated by the United Nations as the International Year of Indigenous Languages. “At the 2019 [ION] North America Regional Conference, we’re going to be emphasizing indigenous languages. We’re going to be hearing from and learning from leaders in those communities about how they’re sharing the Gospel and ways that all of us can be involved in emphasizing the importance of those language groups.”

The conference is open to anyone! Are you interested in learning how to share your faith and make disciples for Christ in a growing oral culture? Conference details are at oralitycanada.com.

Ultimately, Frizzell says, “The message of the Gospel has not changed, but how we communicate it is changing….Together, we’re going to reaffirm the centrality and truth of God’s Word, but also together we’re going to seek ways to more effectively bear witness to Jesus Christ in our changing world.”

« Integrating the Traditional Oral Arts What is Bible storying? »

There are no upcoming events.